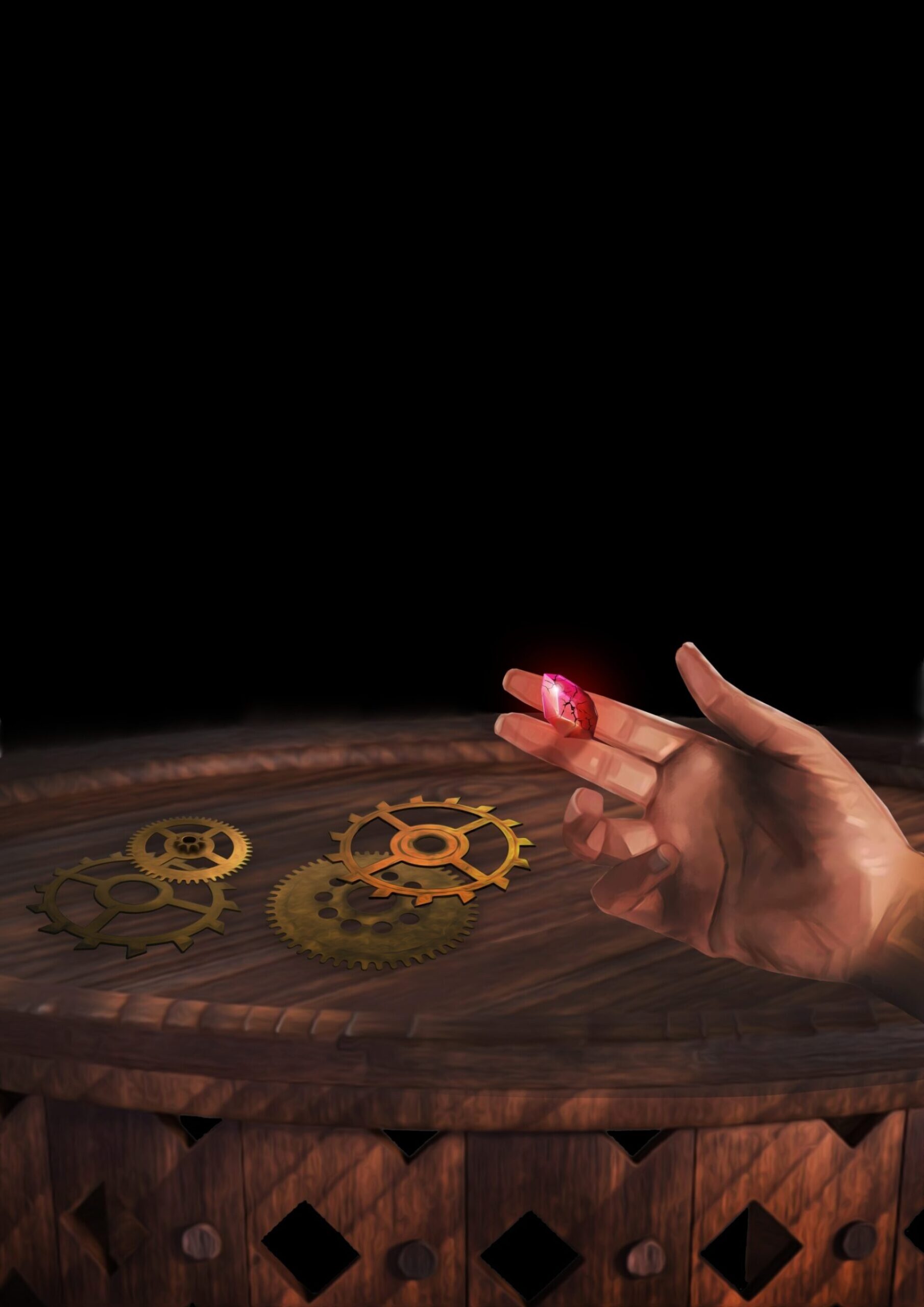 Raised by his grandfather, Leon was handed over the duty of preserving the family craft, after the untimely death of his parents. His skill in creating timepieces was exceptional, yet there was always something missing.

When he receives an unexpected visitor in his modest shop, he plunges into a world of the unknown that is hidden from his current generation. Secrets of his family and the world around him unfold, as a terrible threat looms on the horizon. The fallout of a world war and the mysteries that surround new leaders, place him at a crossroads between his ancestral duty and the laws of the new world.

To the Alerian Wikia